Mike and MonaRe’s mission field is Latin America, where they work primarily in evangelism and international ministry, in addition to leadership training. 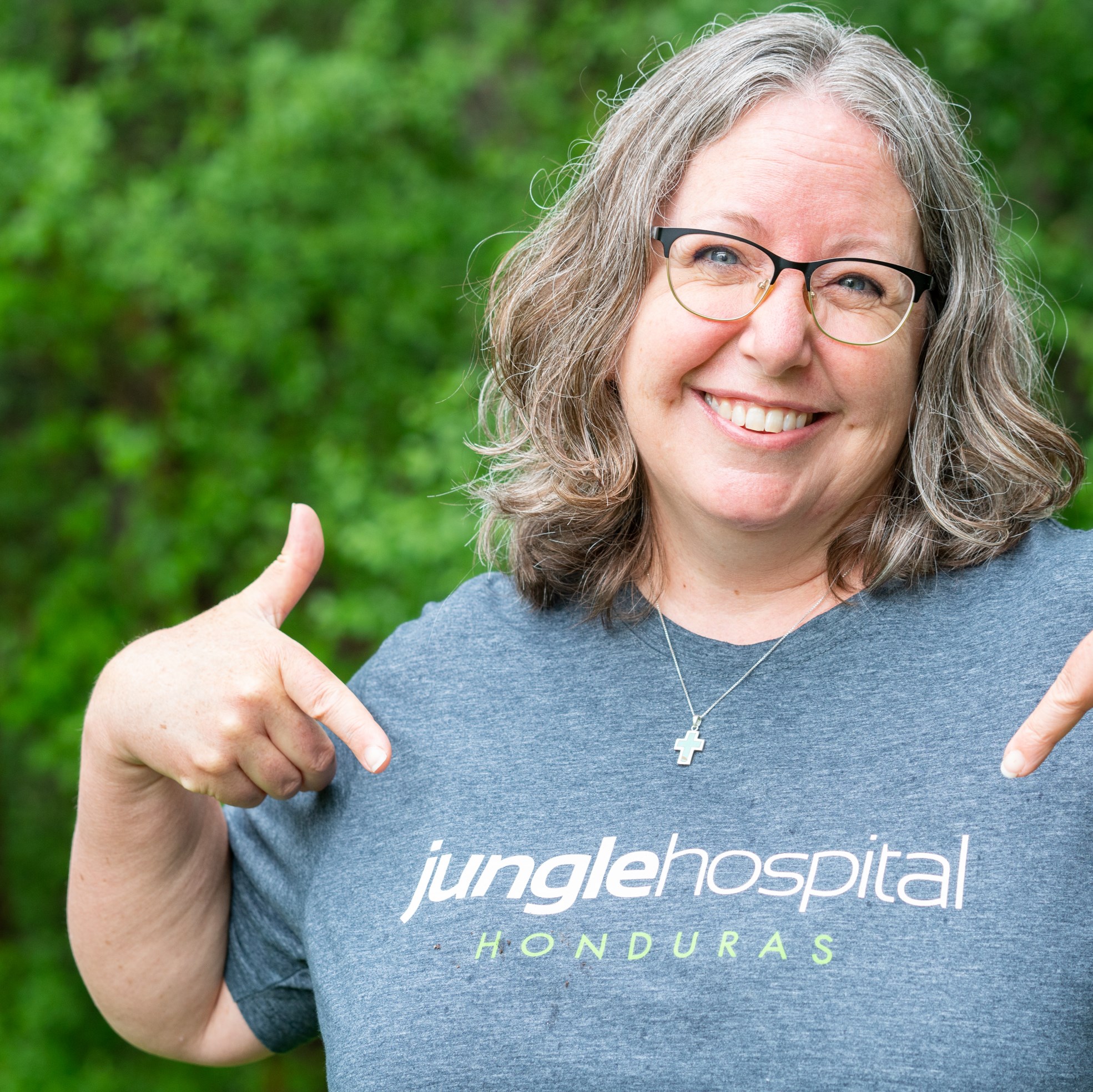 Rio Viejo is one of the villages in the mountains where The Jungle Hospital is. The neighboring villagers walk miles to the hospital for care. Fact: A trained skilled worker in Honduras can earn up to $20 per day, an unskilled worker makes $2-5 per day. Poverty is real in Honduras. 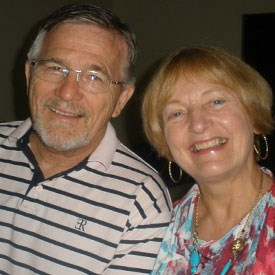 Patrick works as the coordinator of 4 schools for Bethany International Missions in Brazil and Paraguay, and his role has mainly been to expand the school programs in partnership with other churches and missions. Patrick also helps with supervision and member care for expatriate missionaries in the South American region. Both Patrick and Nedra are writers and will have books published in Portuguese in 2012. 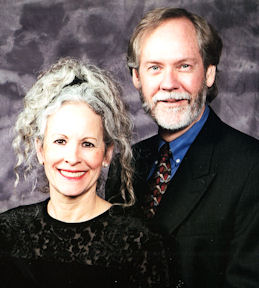 Randy and Linda are missionaries to Mexico where they have a ministry for deaf children. 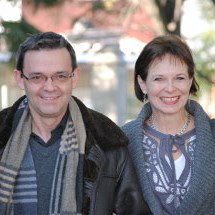 The Grams are working in Buenos Aires, Argentina, to train servant leaders who will minister as pastors, teachers and missionaries. 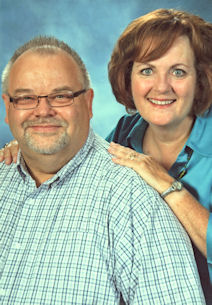 Roger and Debbi Audorff want to help Mexico become a sending nation for missions, and they believe that with proper training, this will be able to happen. While the immediate spiritual battle is with the Mormons and Jehovah’s Witnesses—Roger and Debbi believe that the Catholics in Monterrey could realize that God’s Word is for them to live out in their daily lives. However, idol worship of Guadalupe is prevalent in the city among the Catholic population, and the Audorffs are praying for the spirit of idolatry to be broken by the name of Jesus. Monterrey is also home to much poverty and has had many recent problems with drug trafficking. 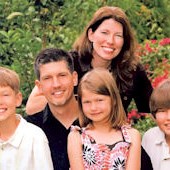 Jon and Jennifer Dahlager serve as missionaries in Costa Rica, Central America. They have served in the country since March 2000. River Valley 500. Barrett and Carrie Todd founded Sport Disciple Haiti, a mission that meets the needs of the whole person. This includes feeding the hungry, clothing the naked and providing potable water to the thirsty. The ultimate objective is to point people to the saving grace of Jesus Christ. 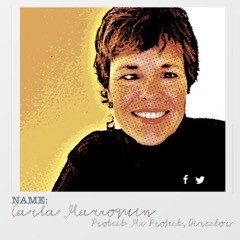 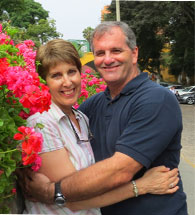