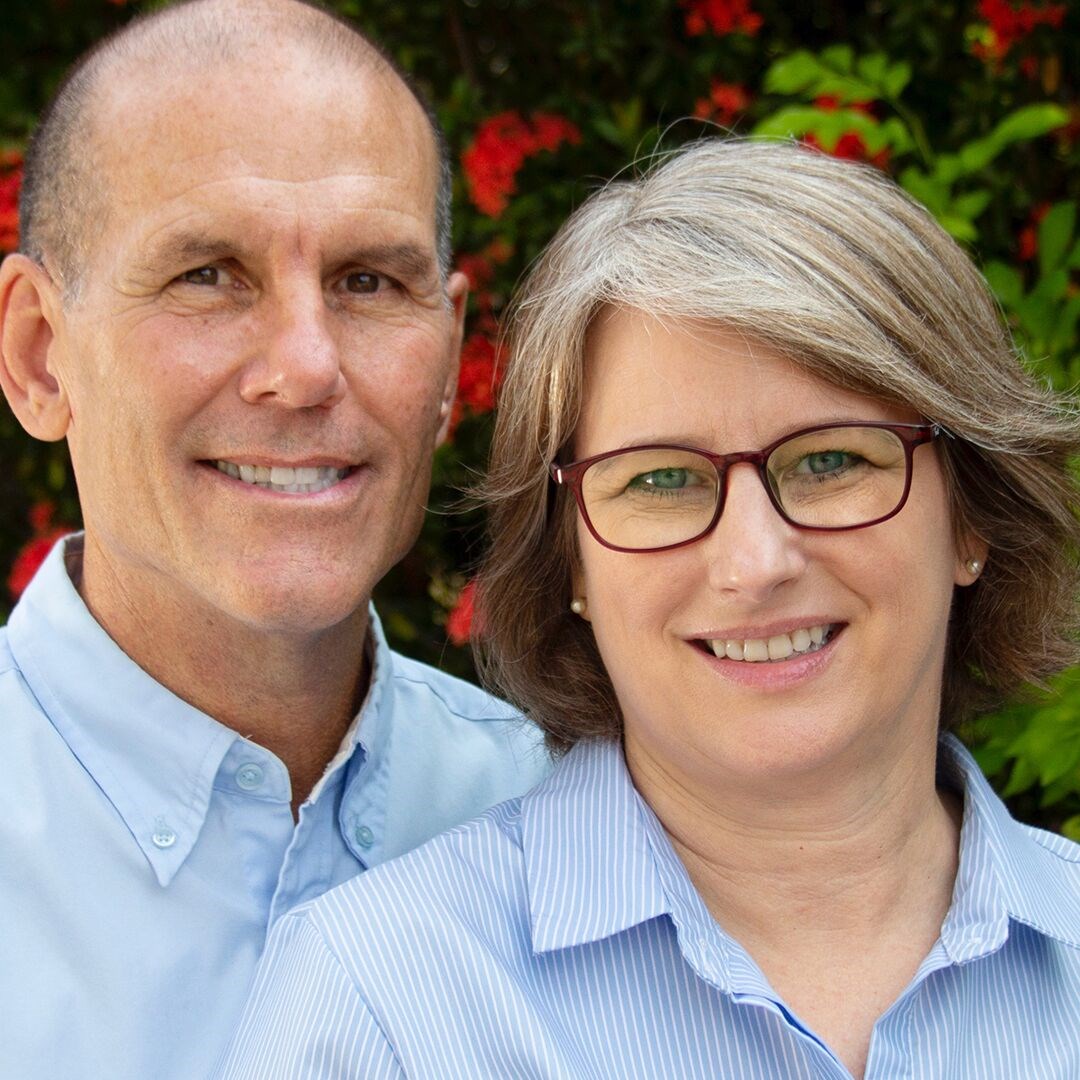 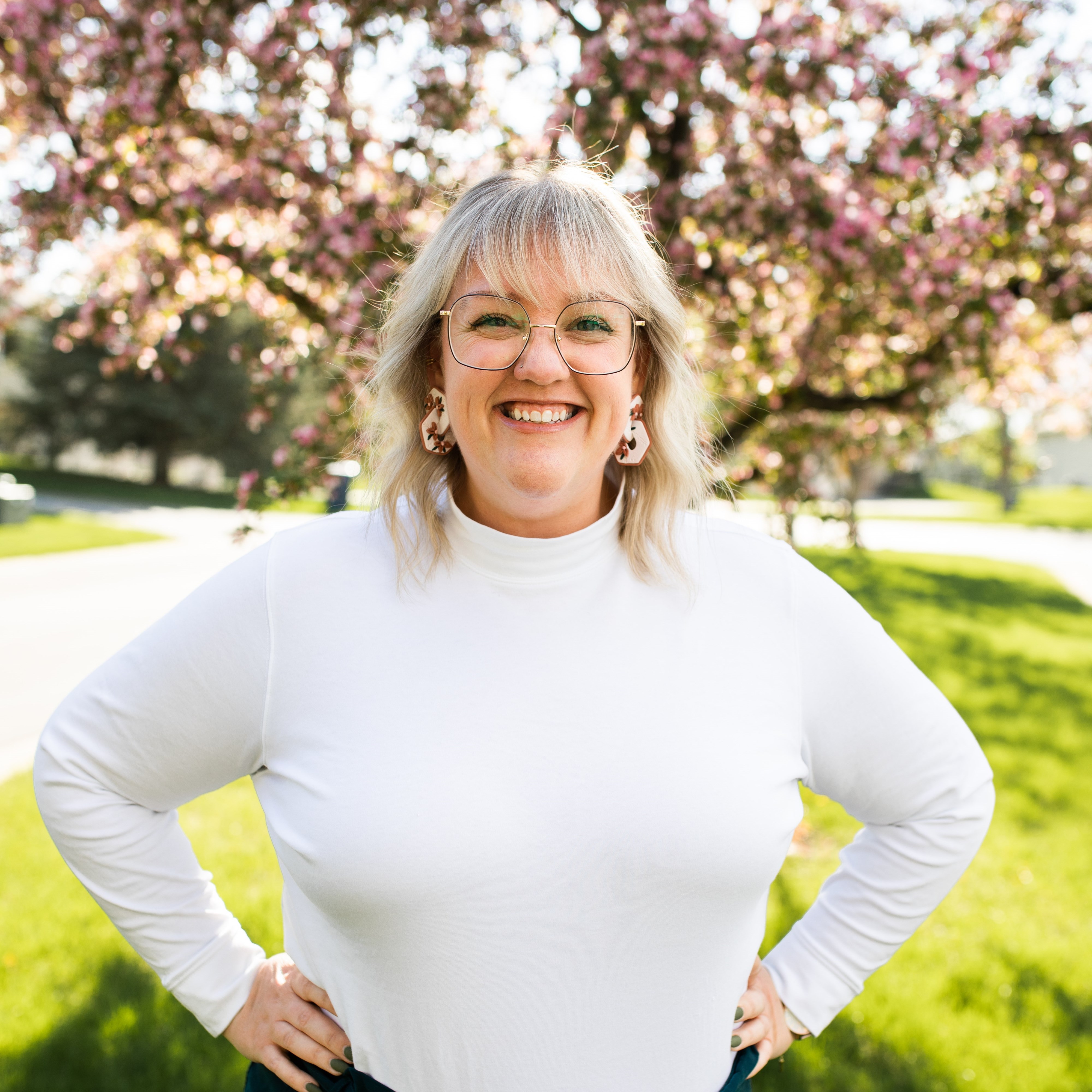 85-95 percent of Thai people are Buddhist while maybe 5-10 percent are practicing Islam. Thai Christ followers make up only 1%. Missionaries in the area have started a prayer movement called Change The Map in hopes of gaining a more defined prayer audience that will make a significant impact on the number of converts in Southeast Asia. 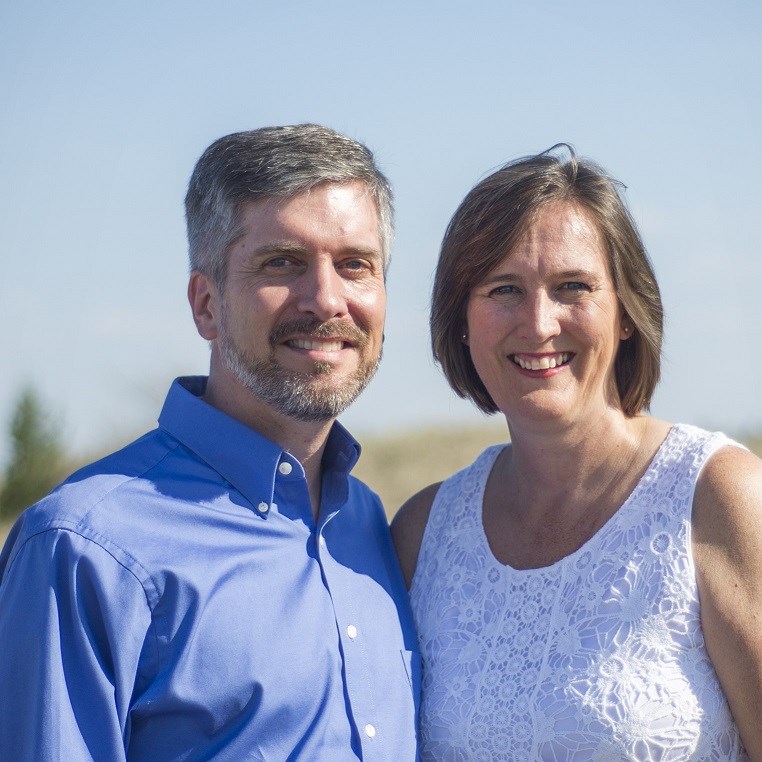 Their passion and heart is to reach the unreached peoples of their region, planting multiplying churches among them, and to show God’s love to the poor and needy in their city. Its their dream that as people in these communities encounter Jesus, their lives, their families and ultimately their community would be radically transformed. That dream is starting to become reality and they are excited to see it continue to unfold! 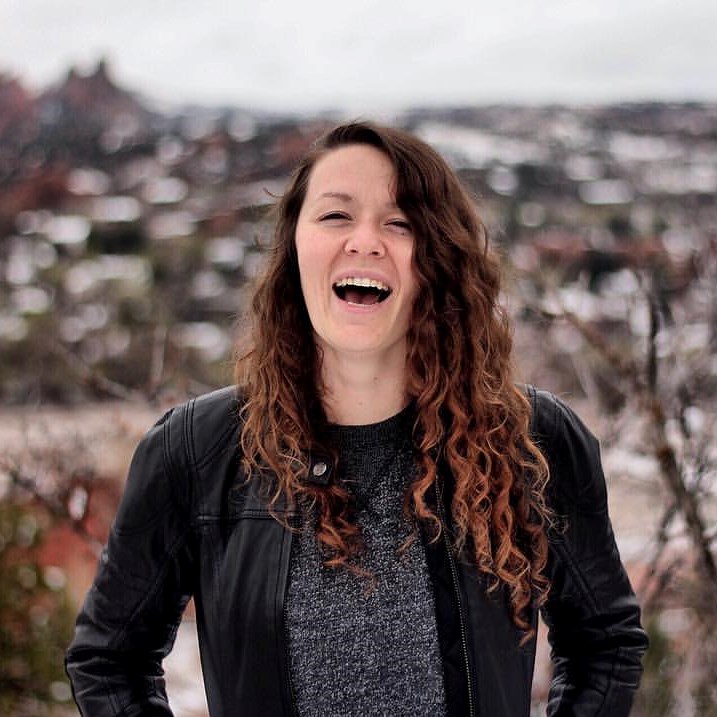 River Valley 500. My mission field in Thailand is less than 1% Christian, mostly Buddhist and animistic, and highly unreached. The country is overrun with human trafficking and prostitution. 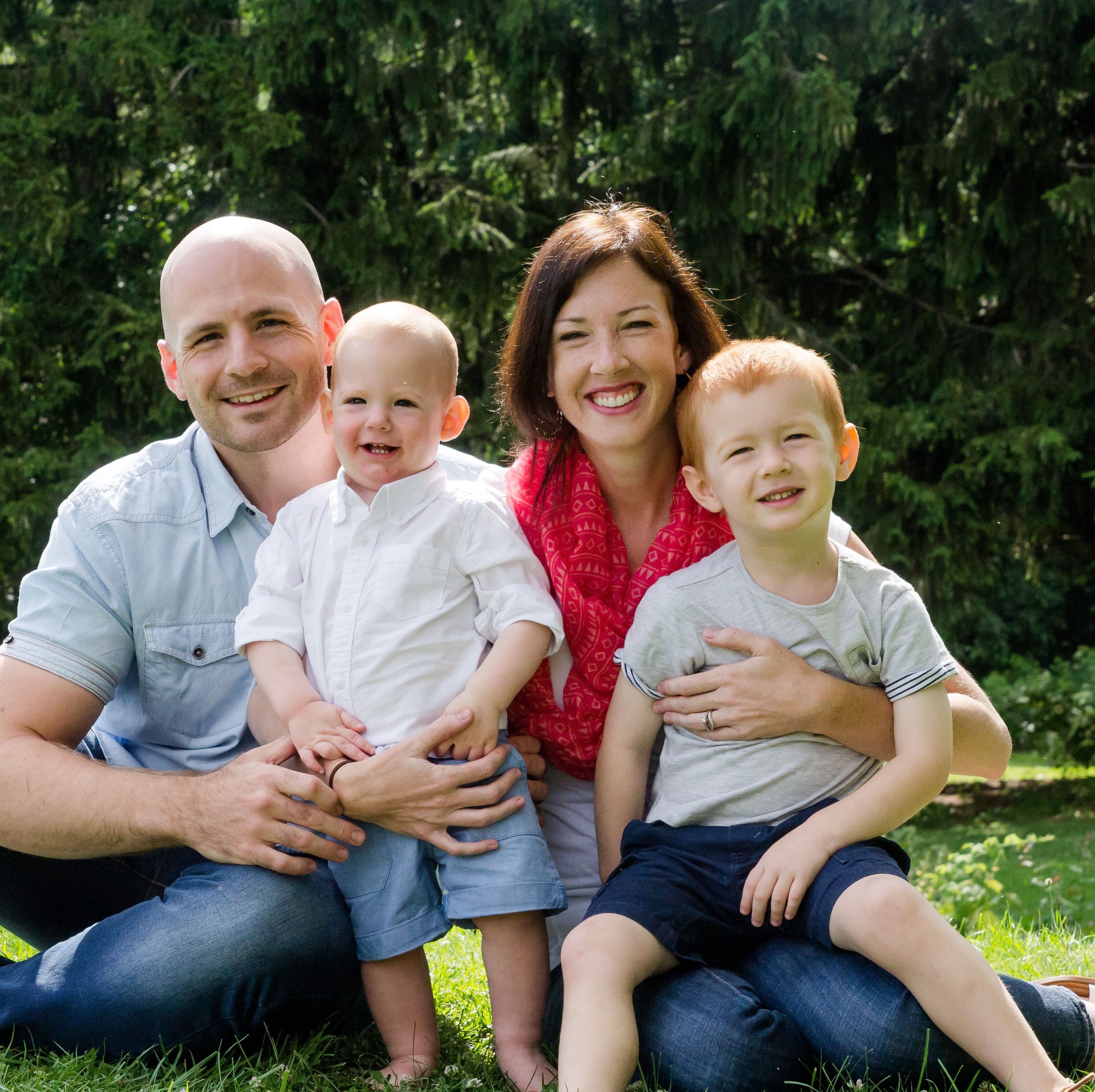 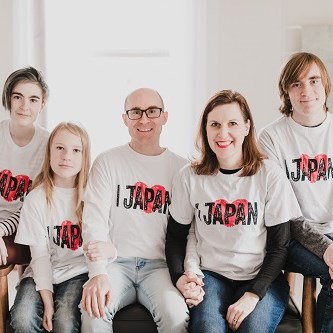 Chris and Lindsey Carter are missionaries in Japan. They are transitioning from the Philippines where they ministered for three years. Chris will be teaching at Central Bible College in Tokyo starting a Master of Divinity Program. Lindsey's involvment will be children’s ministry. Together they will participate in church planting and evangelism. 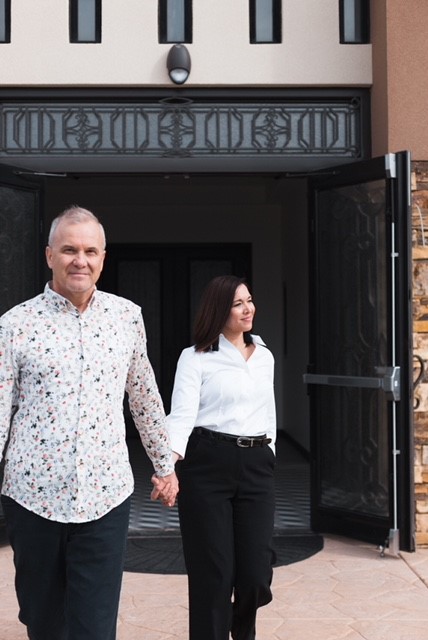 Lead Pastor of International Christian Assembly, a church of over 40 nationalities located in Bangkok, Thailand. Launch Chi Alpha at one of the largest Universities in the world in Bangkok. Continue to lead "Sealed" a ministry touching those enslaved in human trafficking. 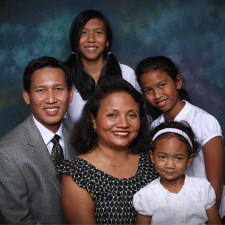 Dareth and Thida are working to plant churches among the unreached Khmer people of Cambodia. They are using multiple approaches to accomplish this goal, including a compassion ministry that focuses on children through school and feeding programs. 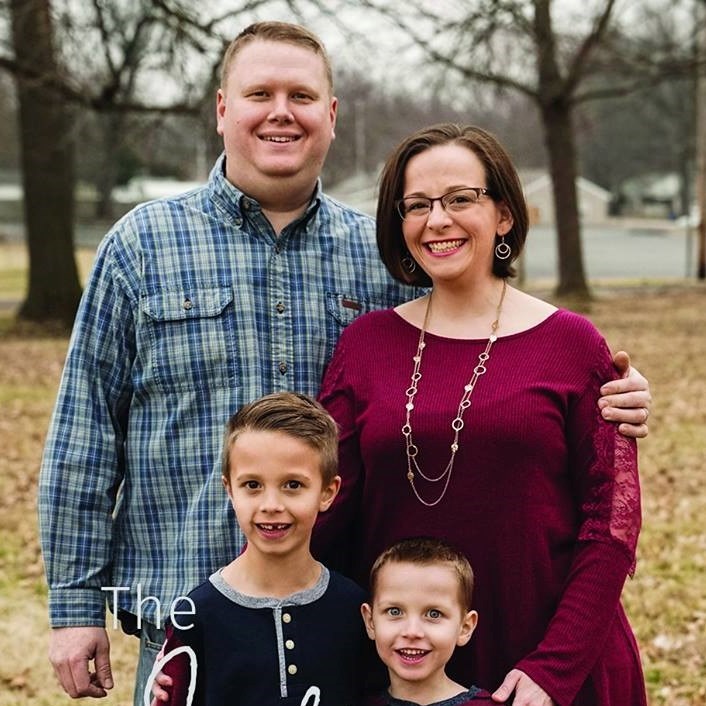 Papua New Guinea is a land of almost 9 million people who speak over 800 different languages. For those almost 9 million people, there are only approximately 500 doctors in the country. Every year 1 in 20 children under the age of 5 will die. Many die from common things such as diarrhea from drinking contaminated water. About 40% of the country has no access to a source of clean water. While looking up statistics on PNG you will see that it is considered a Christian nation, it is very much in name only. While much of the coast has been evangelized as well as some of the bigger cities, when you go into the interior of PNG, you will be met with people who still live as they have for thousands of years. They still practice their animistic tribal customs. While some may have heard of Christianity and may even call themselves Christian, most will take one or two aspects of Christianity and merge them with their animistic beliefs. There is not a true separation and a turning away in many cases. 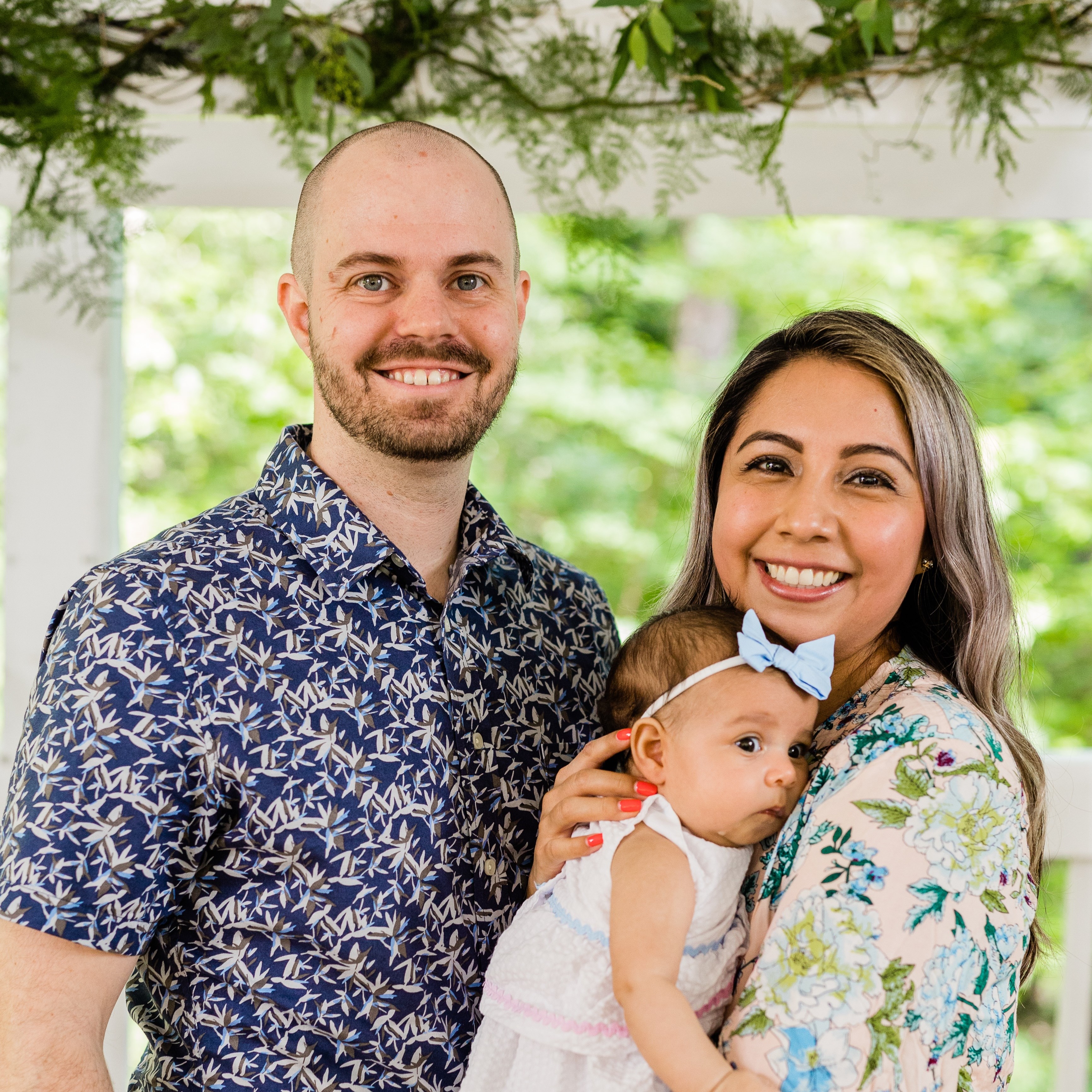 River Valley 500. During the last two years, we have been serving overseas in Indonesia and the diverse communities of the Twin Cities. This includes Indonesian and Somali Muslims, and Japanese international students. We have now joined a team of church planters in Nara, Japan. Our plan is to get established in the city of Kashiba, learn the language while mentoring with one of our group's church plants, and then plant a church in the town where we live.